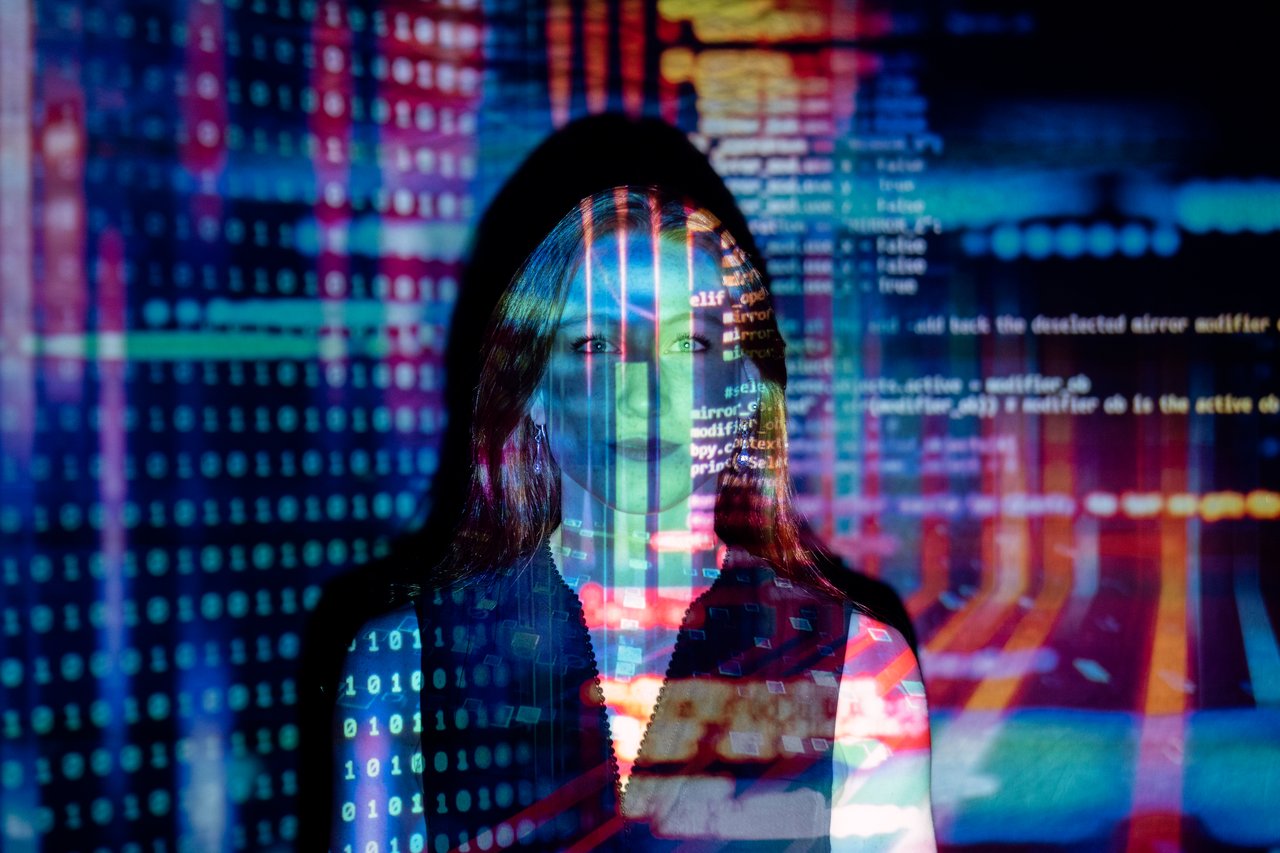 The business of cybersecurity companies is to keep users safe from hackers and cyber attacks but almost all cybersecurity providers have themselves had data leaked or stolen and published on dark web forums.

Research by application security company Immuniweb found that nearly all of the top cybersecurity companies have had corporate data exposed and shared on the cyber criminal underground – including login credentials like usernames and passwords.

Compromised servers, social engineering and password re-use are among the reasons for data spillages.

“The cases really vary across the victims, ranging from compromised servers that were apparently forgotten by the victims, to targeted attacks against employees leveraging social engineering and phishing. A considerable number of incidents stems from third parties where employees of the victims were using their professional email addresses to sign in,” Ilia Kolochenko, CEO of Immuniweb told ZDNet.

And while the majority of passwords discovered in these breaches are described as strong, 29 percent would be considered weak, containing less than eight characters, no numbers, no special characters and no capital letters.